Most Americans die without a will.

While the magnitude of the estate is vastly different from the average American, celebrities often serve as a great example of what not to do. Aretha Franklin, Heath Ledger, Michael Jackson, Sony Bono, and Prince are all examples of celebrities that have famously died without any will in place while we might not know the “why” behind their failure to designate their wishes, the legal repercussions and fighting among their family has kept their name in the news long after death.

Singer Prince Dies Without A Will

Beloved performer Prince died of an accidental overdose at the age of 57 at his home in Paisley Park, Minnesota on April 21, 2016. His sudden death and immediate family claims on his $200 Million estate left the job of determining who would get money and access to his unreleased records to a judge who never met the singer rather than the singer himself. Some of the original claimants on the estate include:

Prince died without anything in place- not a will, not a trust, not even an informal indication of what he would like done with his money and other valuables. For a celebrity of this magnitude, there’s not only a lot of money at stake but also other potential large income streams in the form of his famous Paisley Park house and recording studio, unreleased music, and memorabilia.

What Happens When You Die Without A Will?

Whether you are a celebrity with a vast estate or someone with very little, dying without a will is a long and sometimes expensive process assumed by the court. Probate is the legal process of administering an estate with or without a will in place. When there is no will the process is much longer because there is a lot more research and guesswork required by the court.

Here’s a simplified timeline of what the Prince probate court had to do because he died without a will:

• Did he die without a will or other estate plan? An entire determination and investigation need to take place to find out whether Prince didn’t have any end of life intentions in place. Sometimes people keep their wills in hidden locations (safe deposit boxes, desk drawers, etc.) and when a death is sudden like the case of Prince, it takes some digging to decide that there was or was not a will.

• Claimants? In the case of Prince, many people were claiming to be a rightful heir to the estate, and this became an expensive and time-consuming process for the court. Ultimately, the probate court decided that his full sister and five half-siblings were the rightful heirs to his estate

• IRS & Accounting: How much is Prince’s estate worth? Before anyone gets paid the IRS needs to determine how much the estate is worth and the more assets an individual has, the longer this process takes.

• Bills & Creditors: Another unfortunate reality of dying without a will is that the probate process can be expensive and the money to pay for it comes from the estate (paid before anyone else gets paid). In the case of Prince, this was a multi-year legal process so you can imagine what the bills added up to be.

What is a will?

“Broadly stated, a will is the legal declaration of a person’s intentions that are to be performed after his death.” [1]

Majority in U.S. Do Not Have Will

After a long legal battle, Terri Schiavo was disconnected from life support in... 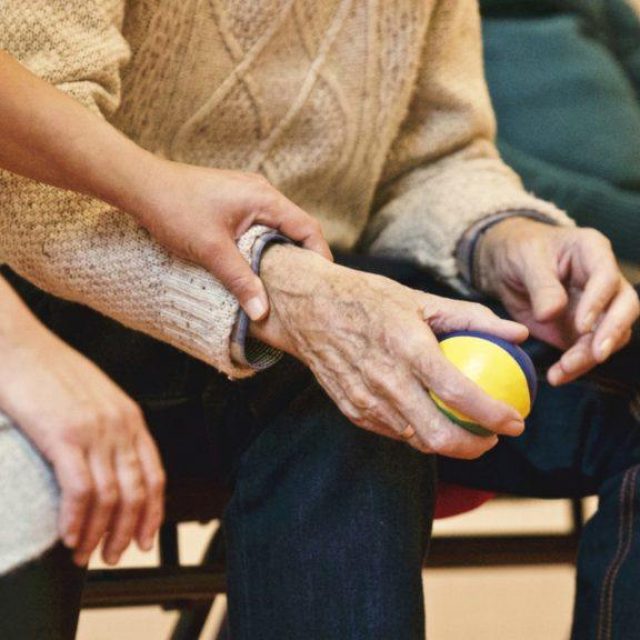 Legendary singer Etta James left us with such hits as “At Last,” “Tell Mama” and... 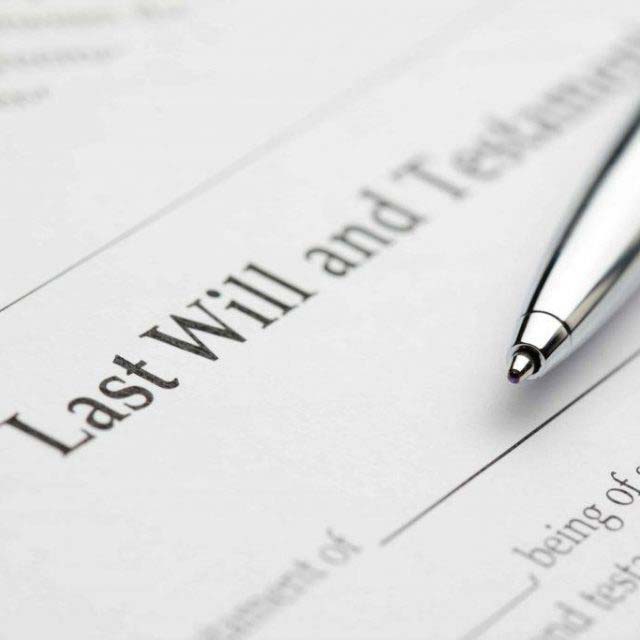 Most Americans die without a will.While the magnitude of the estate is vastly...

We believe in creating empowering relationships with our clients.  We also understand that our firm isn’t a perfect fit for everyone.  That’s why we offer a FREE 30-minute phone consultation so that you can get to know us and we can get to know you.

Use the calendar below to schedule your FREE 30-minute consultation!  Not interested in booking your appointment online? Call us at 281.766.0976 or visit our Contact Us page to send us an email.

Get our guide to the 5 Mistakes people make when creating a will. 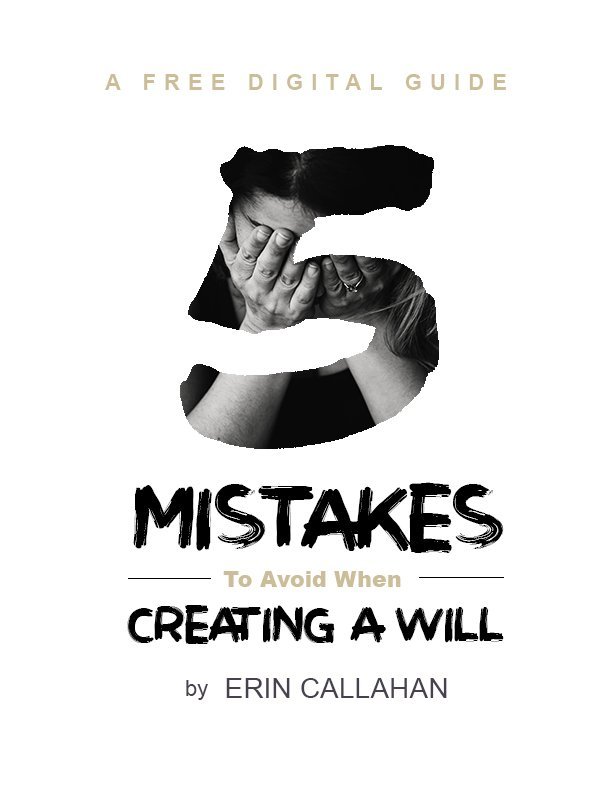 No thanks, I don't make mistakes.
We will keep your email private. You can unsubscribe at anytime.

The information on this website is provided for general informational purposes only, and may not reflect the current law in your jurisdiction. No information contained on this website should be construed as legal advice from The Law Office of Erin C. Callahan, PLLC and it’s lawyers, nor is it intended to be a substitute for legal counsel on any subject matter. No reader of this website should act or refrain from acting on the basis of any information included in, or accessible through, this website without seeking the appropriate legal or other professional advice on the particular facts and circumstances at issue from a lawyer licensed in the appropriate jurisdiction.